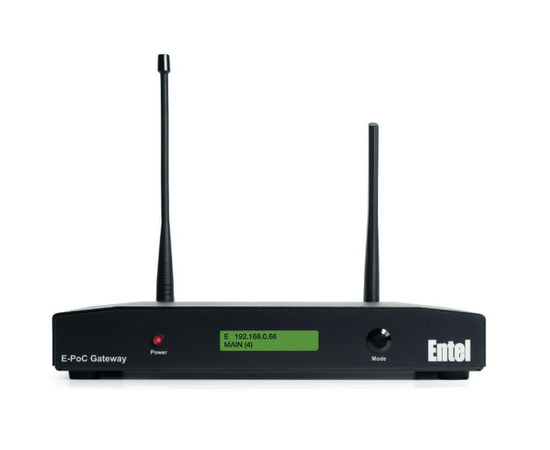 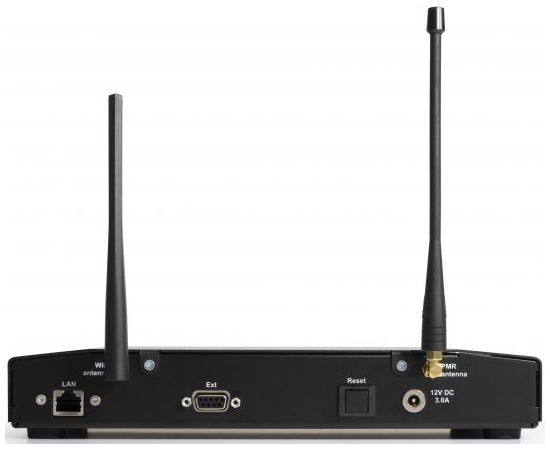 Gateway 3.0 is available in three versions: